Dubai’s Top Property Developers 2022: Who Are They?

In Dubai, there are many different real estate developers, each with unique advantages and disadvantages. To help you choose the one that is best for you, we will examine some of the most well-known developers in the area in this blog article.

Stunning buildings and luxurious hotels draw tourists from all over the world to the city. However, without its real estate developers, Dubai would not be the same. By developing iconic structures that have come to represent Dubai, these forward-thinking businesses have contributed to Dubai’s urban landscape.

Dubai would not be the booming city it is today without their foresight and knowledge. Property developers in Dubai have been essential in shaping the city, from luxurious flats to five-star hotels. What are some of the most famous projects created by the greatest developers? Look down below.

One of the most well-known developers in Dubai is Emaar Properties. The Burj Khalifa, the highest structure in the world, is only one of the city’s most recognizable structures that were built by this business. The government of Dubai owns the bulk of publicly traded Emaar Properties. Additionally, it is in charge of a number of housing complexes, including The Springs, Arabian Ranches, and Downtown Dubai. 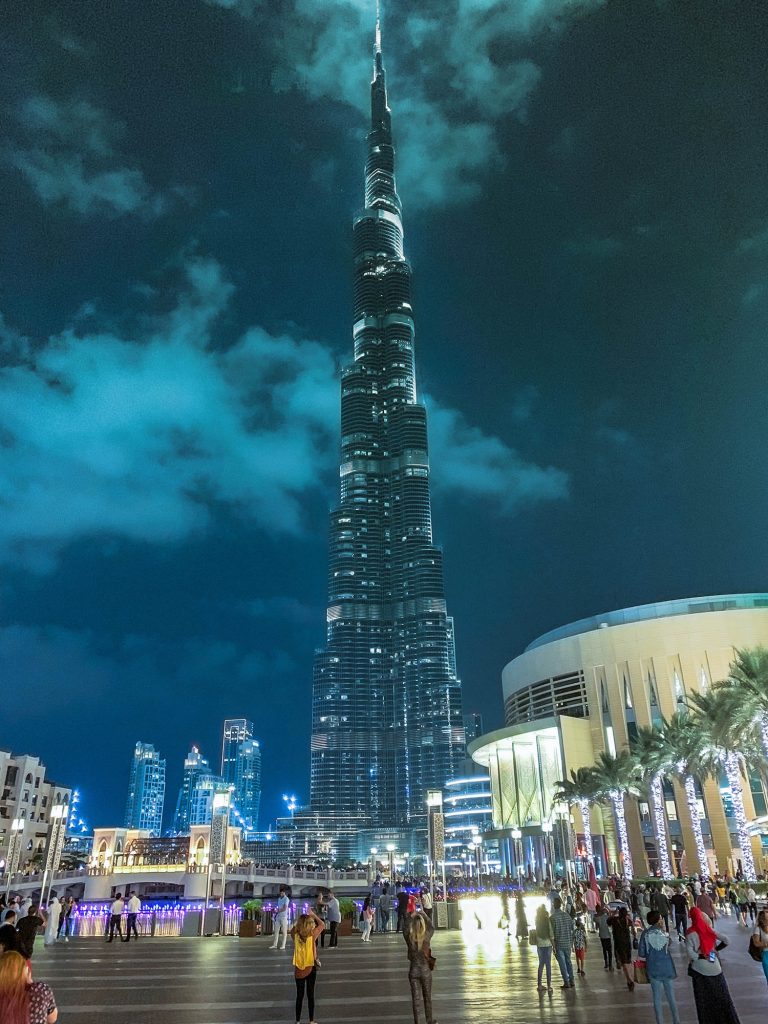 Another significant developer in Dubai, Damac Properties, was established in 2002. The business was among the first to benefit from the 2002 introduction of the freehold law, which permitted foreigners to own real estate in specific districts of Dubai. Since its establishment, Damac has completed innumerable projects and has more than 20,000 units under construction.

The Trump International Golf Club Dubai and Akoya Oxygen are two well-known developments that DAMAC Properties has created in Dubai. 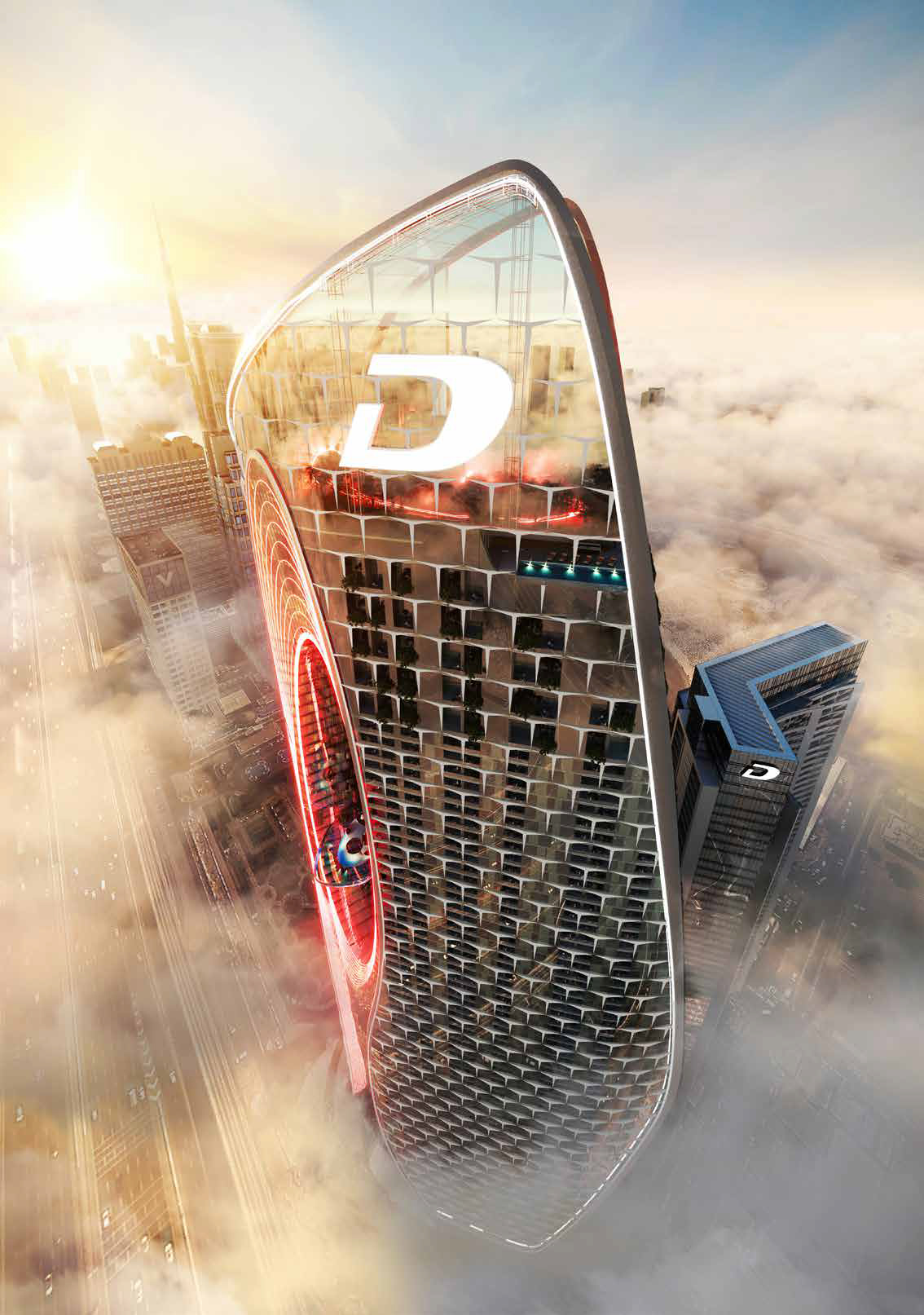 Being such recent participant in the market, Meraas Holding has already established a solid reputation for itself via the development of best projects including City Walk, Jumeirah Beach Residence, Bluewaters Island, La Mer, and Kite Beach.

The business is renowned for its cutting-edge approach to real estate development and dedication to producing one-of-a-kind experiences for both locals and guests. Large state-owned developer Nakheel was established in 2004. The Palm Jumeirah and The World Islands are two of the company’s most well-known artificial islands. Nakheel was among the worst-hit developers during the 2008 financial crisis, but it has subsequently made a remarkable comeback and is once more completing its projects. 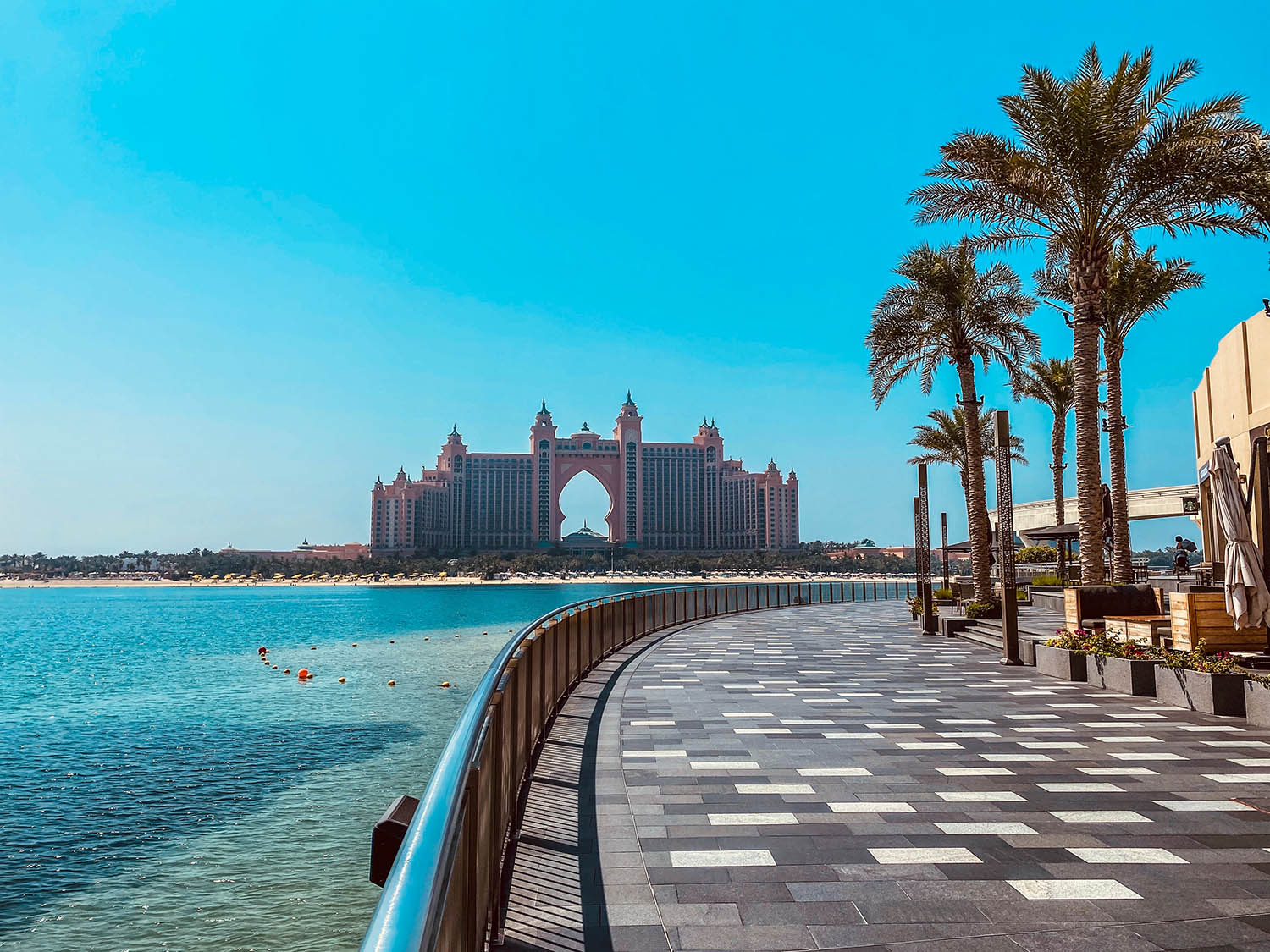 If you’re considering making an investment in Dubai real estate, there are a wide variety of property developers from which to pick. Although each developer has particular advantages and disadvantages, they all have a track record of completing high-quality projects on schedule and under budget. You’ll find a property you’ll adore for years to come if you do your study to identify the developer that best suits your needs. These developers are firmly committed to quality, thus they will give good profitable chances to investors in the upcoming year.

This Blog is provided solely for educational reasons, including broad information and a general comprehension of its content, including related laws and regulations, and is not intended to give particular legal advice. The Blog is not intended to replace competent advice from a registered expert. 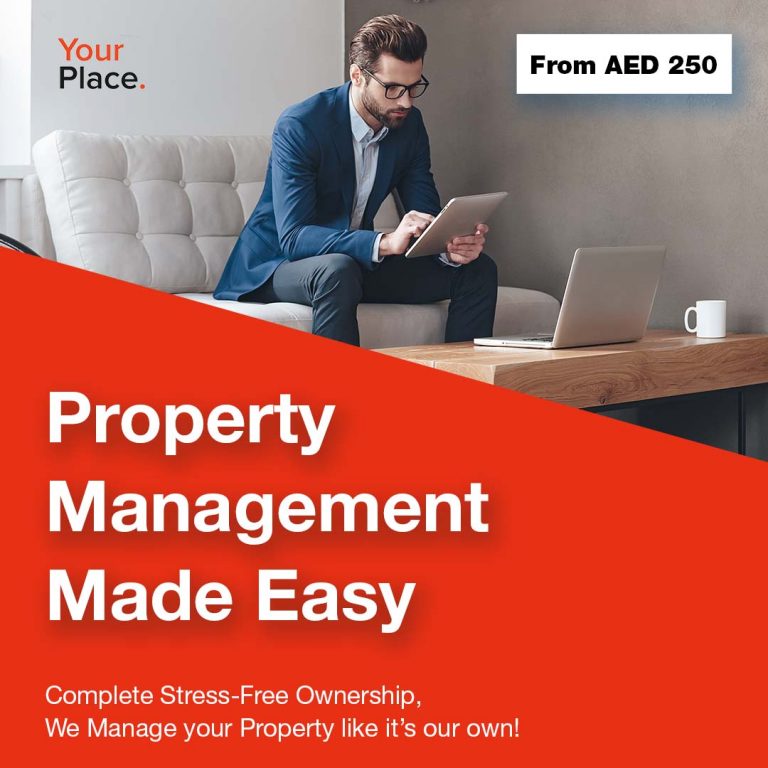 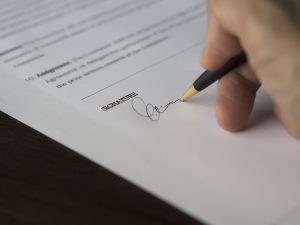 Property buyers and sellers must be aware with RERA forms

If you are unaware of the processes, duties under the law, and paperwork needed, buying and selling property in Dubai may seem a bit confusing. 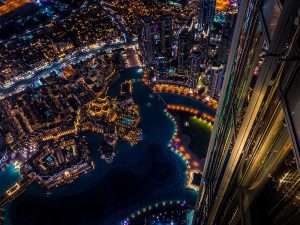 The most expensive areas to own a property in Dubai

Dubai is a city of dreams, a freedman once remarked. Although a lot of us find the remark shocking, it is true. What idea comes 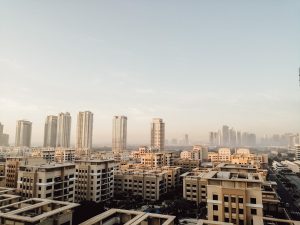 The 7 Best Areas For Affordable Apartments In Dubai

Everything that is excellent has a cost. Living in Dubai is similar in this regard. The emirate is renowned for its luxurious way of life 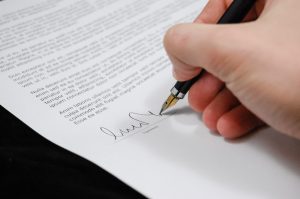 Dubai is a well-liked rental location because of its white sand beaches, constant sunlight, and opulent way of life. Dubai, which built the world’s tallest

Send Us A Message

Dubai’s Top Property Developers 2022: Who Are They? 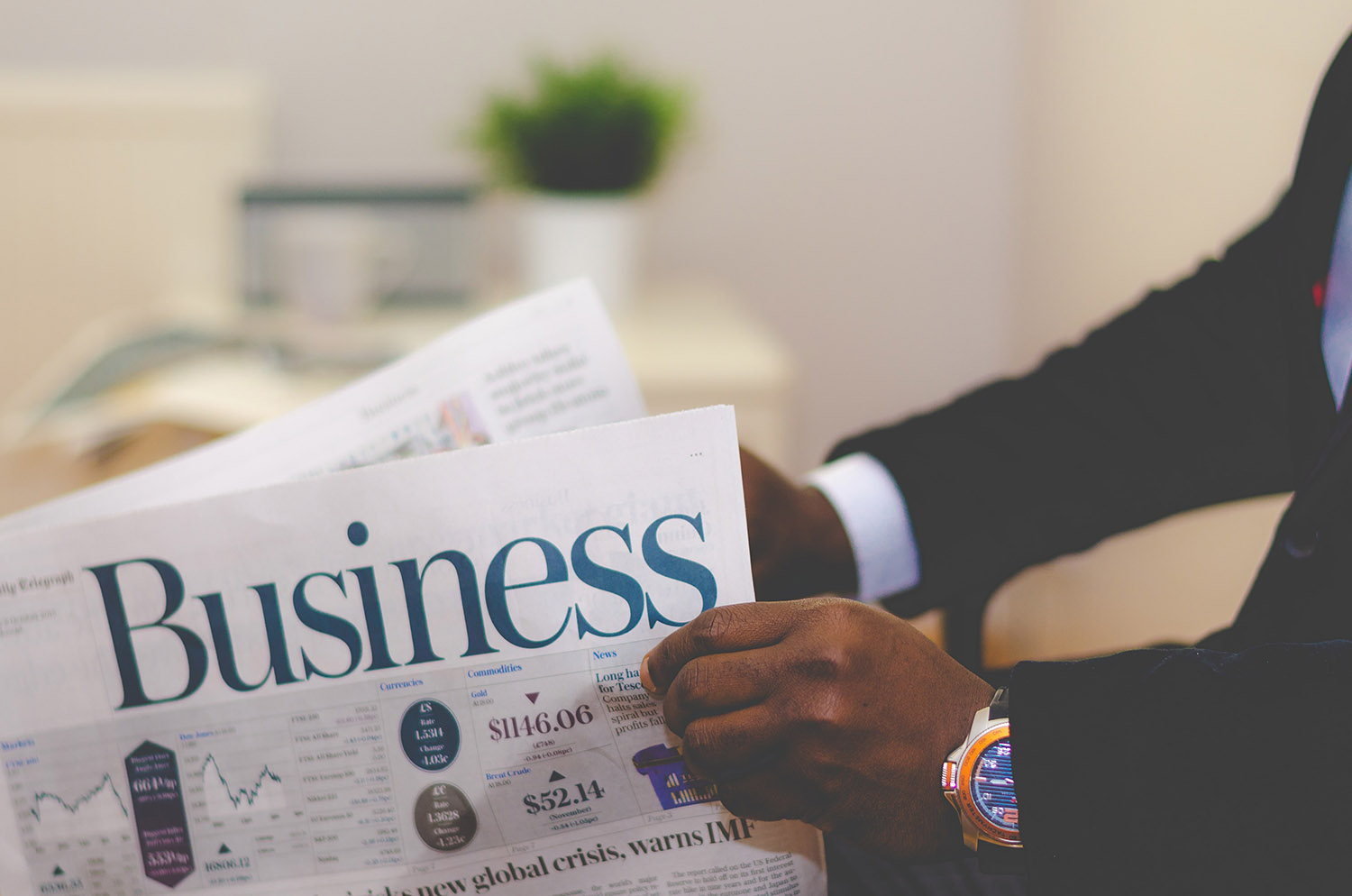 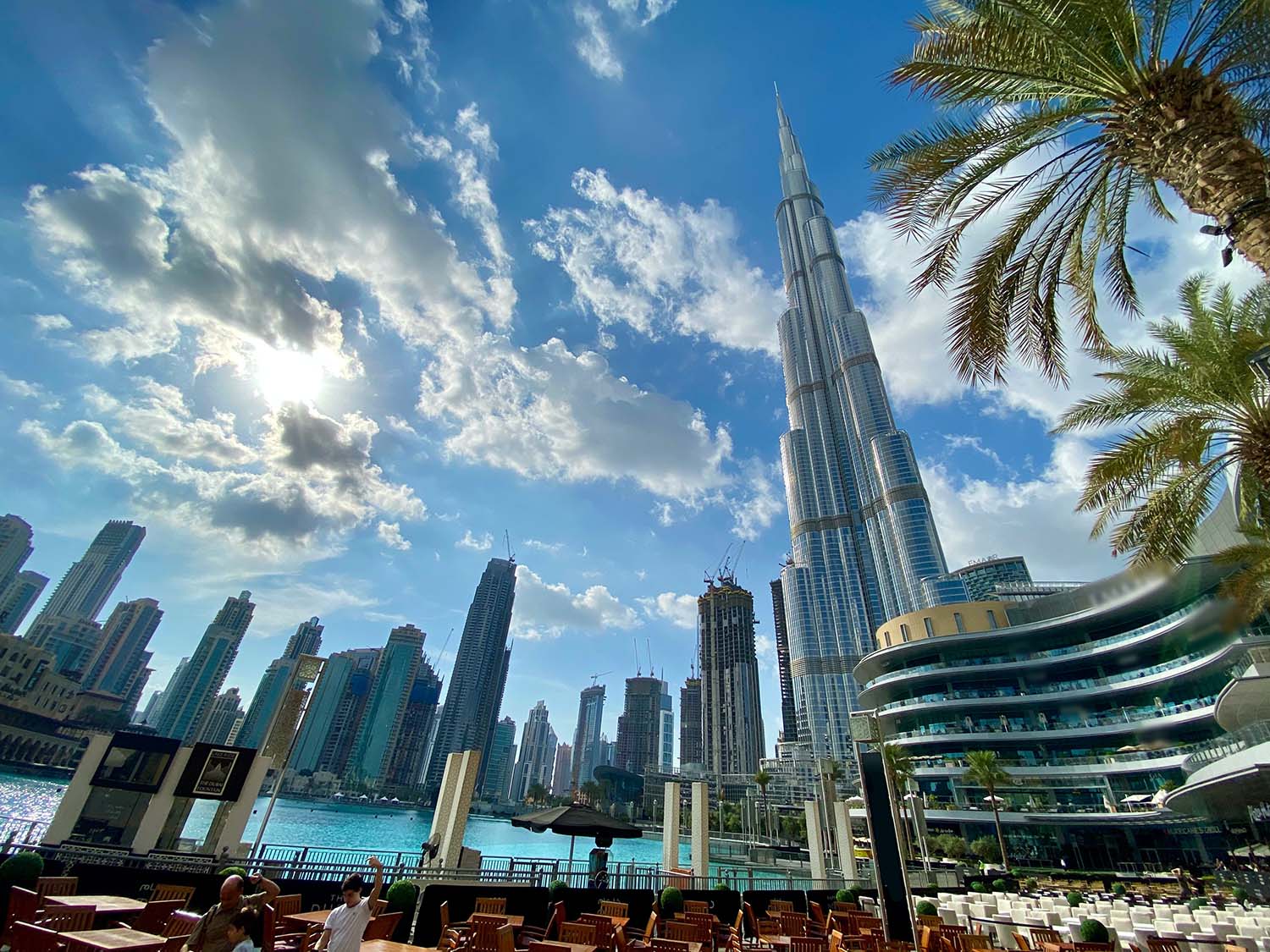 Before moving to Dubai, here are five things you should know.

Subscribe to our newsletters to be the first to hear the latest news about what is happening in Dubai’s real estate market.